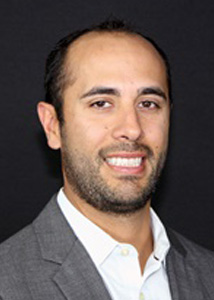 Edgar Zazueta served as the ACSA Senior Director of Policy and Governmental Relations beginning in 2015, and was appointed as Executive Director in 2022.

Prior to joining ACSA, Zazueta served as the Chief of External Affairs for Los Angeles Unified School District. In this capacity, he represented the superintendent and board of education before community organizations and led legislative advocacy at the federal, state, and local levels of government for the second largest school district in the country.

Prior to his service with the district, Zazueta worked as a legislative consultant for state Senator Denise Moreno Ducheny. Zazueta advised Senator Ducheny on K-12 education, higher education and numerous other state budget-related issues. In 2003, Zazueta was selected to participate in the prestigious California Senate Fellows Program in Sacramento.

In 2002, Zazueta was one of 20 individuals selected nationwide to participate in the Congressional Hispanic Caucus Institute Fellowship program in Washington, D.C. While in the nation’s capital, he worked for the White House Initiative on Educational Excellence for Hispanic Americans. In this role, he traveled around the country collecting data in various Latino communities and assisted in the development of an advisory report that was presented to President George W. Bush on the status of Hispanic education in the United States. 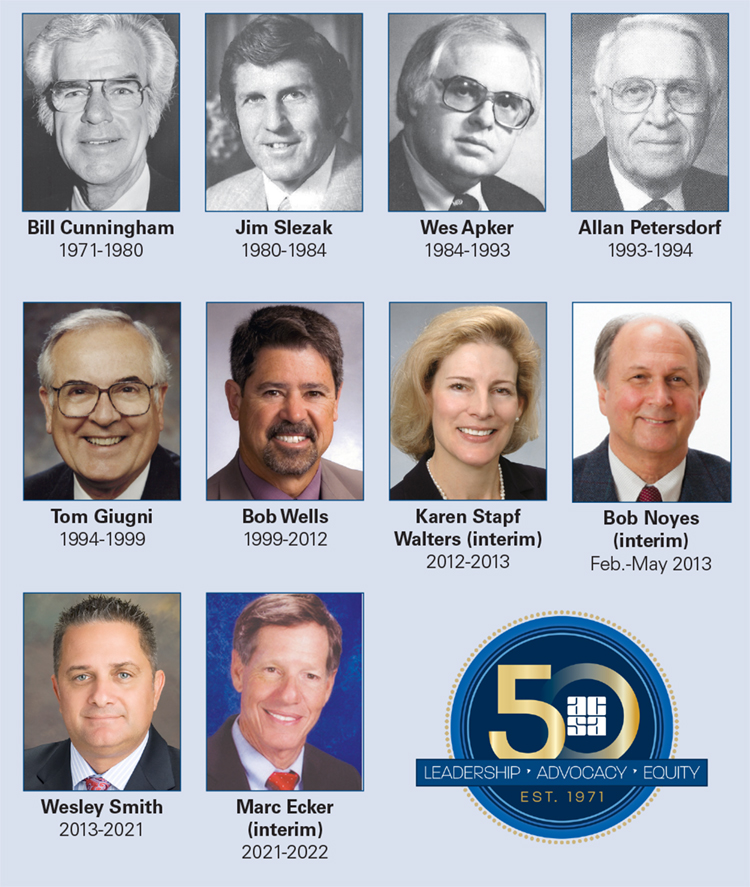